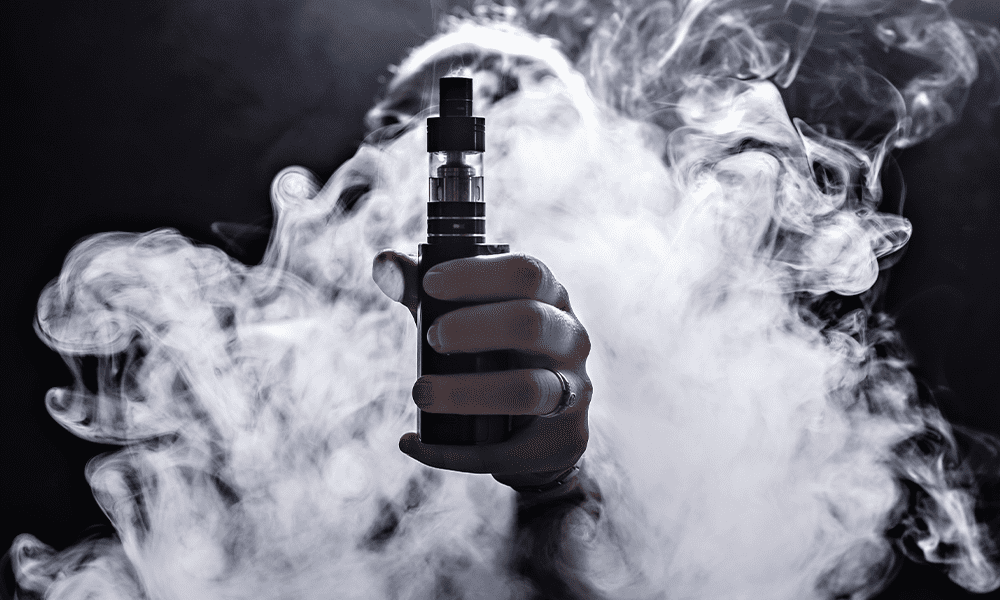 We are just now  just commencing to understand the  problems associated with vaping.

The news has been ablaze with the horrific deaths attributed to vaping over the last several weeks.  Hundreds of people have been sickened, and sadly, most have been previously healthy teens and young adults. Public health officials are trying to pinpoint the chemistry and mechanisms causing vaping-associated pulmonary illness.

At first, it was hoped that vaping would have fewer detrimental effects than smoking. We know that smoking causes contraction and injury of the blood vessels in the skin which decreases the perfusion and oxygen delivery needed for wound healing. New evidence shows that vaping also has undesirable consequences.

Nicotine, derived from tobacco, is the main addictive ingredient in vaping cartridges. Previous studies have shown that nicotinized electronic cigarettes cause cell damage and inflammation. A recent paper from the University of Pennsylvania School of Medicine explored the effect of the aerosol alone on endothelial function, and the results are frightening.

The article showed that a single e-cigarette can be harmful to your blood vessels. The article’s title is a mouthful: Acute Effects of Electronic Cigarette Aerosol Inhalation on Vascular Function Detected at Quantitative MRI. The results were published in the August 20, 2019, issue of the journal Radiology.

The investigators at Penn concluded that, “Inhaling nicotine-free electronic cigarette aerosol transiently impacted endothelial function in healthy nonsmokers. Further studies are needed to address the potentially adverse long-term effects on vascular health.” Unfortunately, long term effects take a long time to discover. It has taken decades to demonstrate the enormous number of ill effects of smoking tobacco, and yet there are still deniers.

Both smoking and vaping are highly addictive, and both industries target youth to maximize the person-hours of smoking they can capture. Why else would a company offer sour gummy flavored vape juice? Since young people tend to be healthier and have more reserve, the ill effects are harder to detect in this population.

Ironically, the recent industry pivot to offer vaping as a method to stop smoking may attract an older, weaker population, so the problems associated with vaping may become apparent more quickly. However, the fact that so many young people have had dramatic, life-threatening health problems should be a clue that the use of e-cigarettes is hazardous.

Last year, San Francisco voters upheld a ban on flavored vaping products. Michigan, not California, is the first state to ban flavored e-cigarettes. Last week, Governor Andrew Cuomo banned the sale of flavored electronic cigarettes in New York through an emergency executive action. Even President Trump is proposing a ban on vape flavors. While good intentioned, it will likely have little effect on teen vaping as they can already flavor their own cartridges with readily available dessert tastes.

This summer, San Francisco took the battle a step further when Mayor London Breed signed an ordinance effectively banning e-cigarette sales within the city, despite the fact that Juul is headquartered in SF. Unfortunately, since last year, the number of vapers has more than doubled. Again, the intentions are good; however, people have to want to quit. If we remember prohibition, many people died from unregulated bootleg liquor, and we have already seen deaths from bootleg vape cartridges despite both vaping and marijuana being legal currently.

Like most cosmetic surgeons, I recommend ceasing all smoking and vaping for four weeks prior to any elective cosmetic surgery.  Multiple studies have demonstrated that stopping prior to surgery significantly decreases the post-operative risks; moreover, stopping also eliminates a bad habit that accelerates aging. For this reason, many patients remain non-smokers after surgery. Kicking the habit is not easy, but it is definitely worth it. 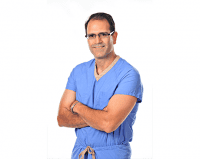 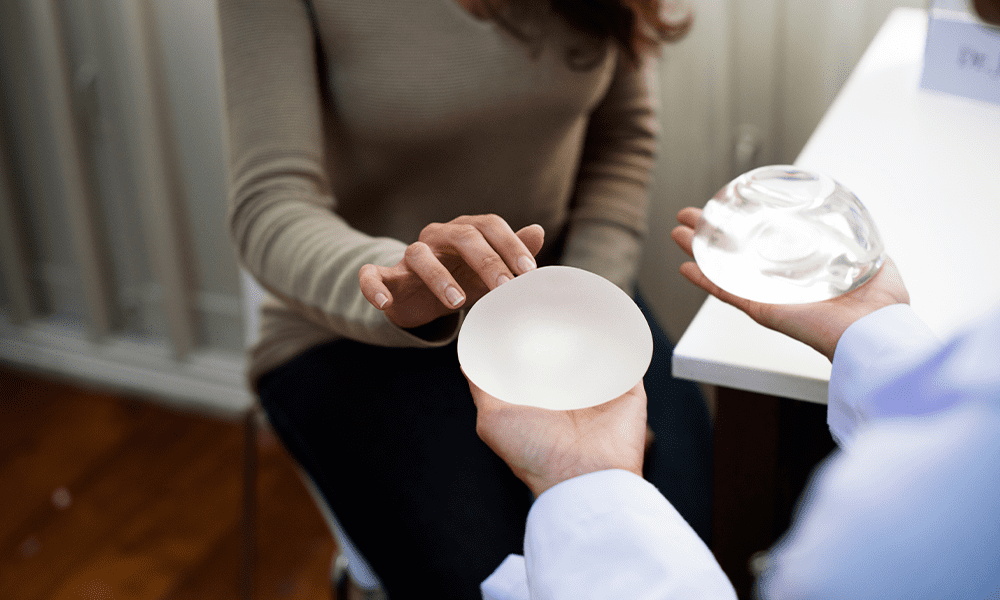 Thinking about removing your breast implants?

Dr. Soto says...if you are thinking about removing breast implants, read this article that will provide you with a better understanding of breast implant removal. 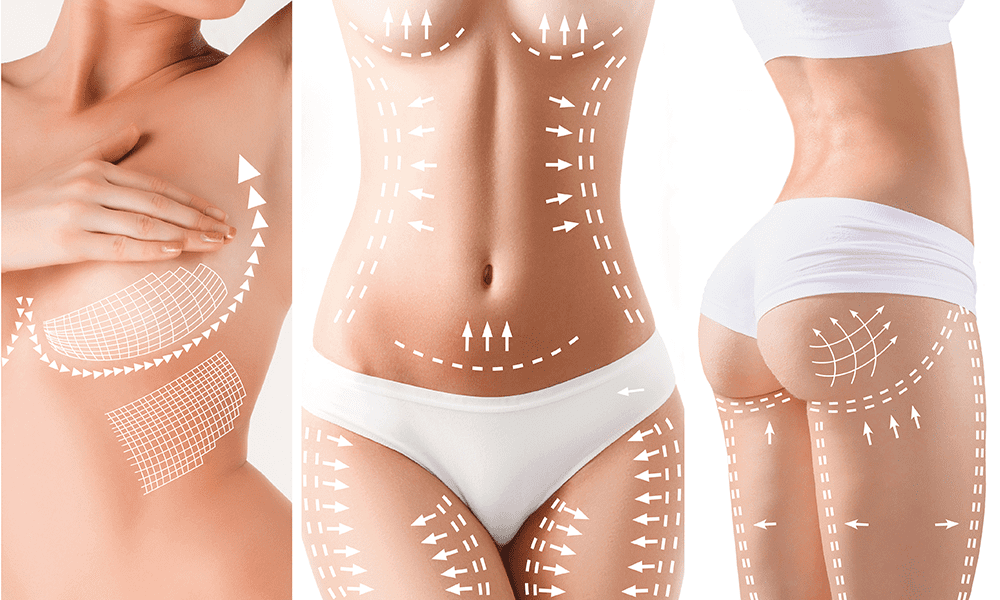 Overseas for Plastic Surgery, is it worth it?